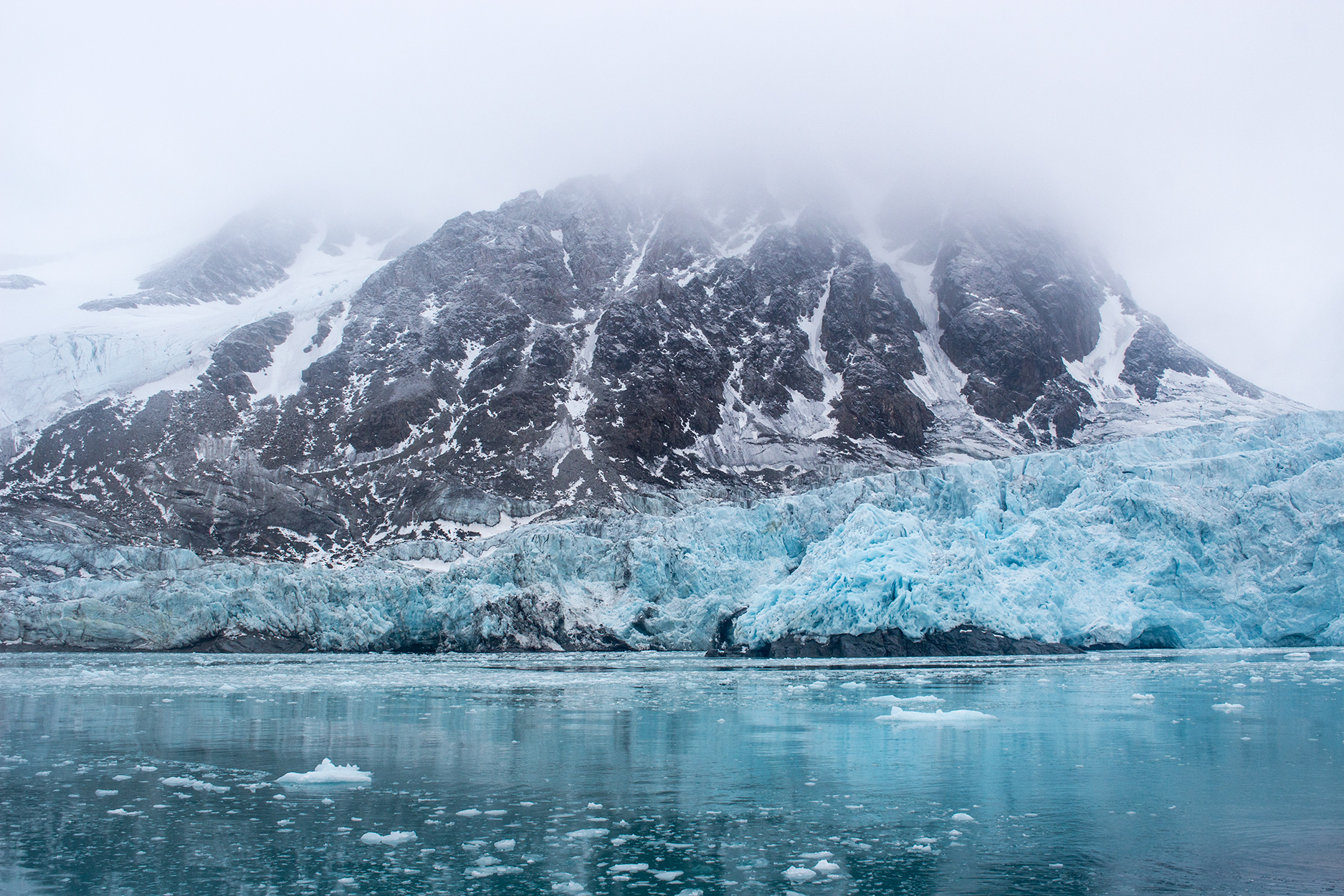 After a long day’s sailing we awoke to continue our arctic safari at a location called Smeerenburg – which translates as ‘Blubber Town‘.

Despite it’s remote location Smeerenburg was once a key 17th Century Dutch whaling community. At it’s peak it was a settlement of nearly 20 buildings with a paved ‘street’ running between the buildings. It would have been home to craftsmen, blubber cutters and blubber cooks who would have lived in Blubber Town temporarily throughout the whaling season.

There is little evidence left of the settlement that was once here beyond the outlines of the blubber ovens that would have been used to boil the whale fat down into oils. The area now seems to be home to a herd of walruses who were basking on the shores.

We spent quite some time in the company of the walruses – despite their smell! Due to their lack of mobility on land it wasn’t dangerous to get reasonably close to them. The sight of these huge creatures in an entangled mass of flippers and tusks on the shore was magnificent.

Our guides were particularly excited as we spotted a mother and calf in the water, They told us that they had never seen so many walruses here and were hopeful that this was the start of the walruses returning to these waters more frequently. Having enjoyed the company of the walruses and learned about the history of Smeerenburg we took up the anchor to make our way into Fuglefjorden.

This was perhaps one of the most sublime locations that we encountered on our travels. The fjord was relatively small and as we sailed in we were enclosed by the glacier Svidjotbreen.

Whilst sailing into the fjord we had spotted an island in front of the glacier that I hoped to use to film some of my activities on. It was in a perfect location right in front of the glacier wall. I had initially thought that it might be too small as the enormity of the landscape skews all sense of perspective but our guide assured me that it would be plenty big enough. The guides weren’t aware that the island had a name as it had only been revealed in recent years due to the receding of the glacier and so it was christened Spikeholmen – ‘Spike Island’.

Whilst my fellow shipmates took to the water in the zodiacs to explore the fjord I was dropped off on Spikeholmen with my own armed guard and my camera man for the afternoon – Jordi Fornies.

Dressed as a polar bear – much to the amusement of our guard – we managed to capture some fantastic footage in front of the imposing glacier as chunks of ice calved away behind me. Eventually some of the photographers travelling with us made a landing on Spikeholmen too as it really was a prime location from which to capture images of the glacier.