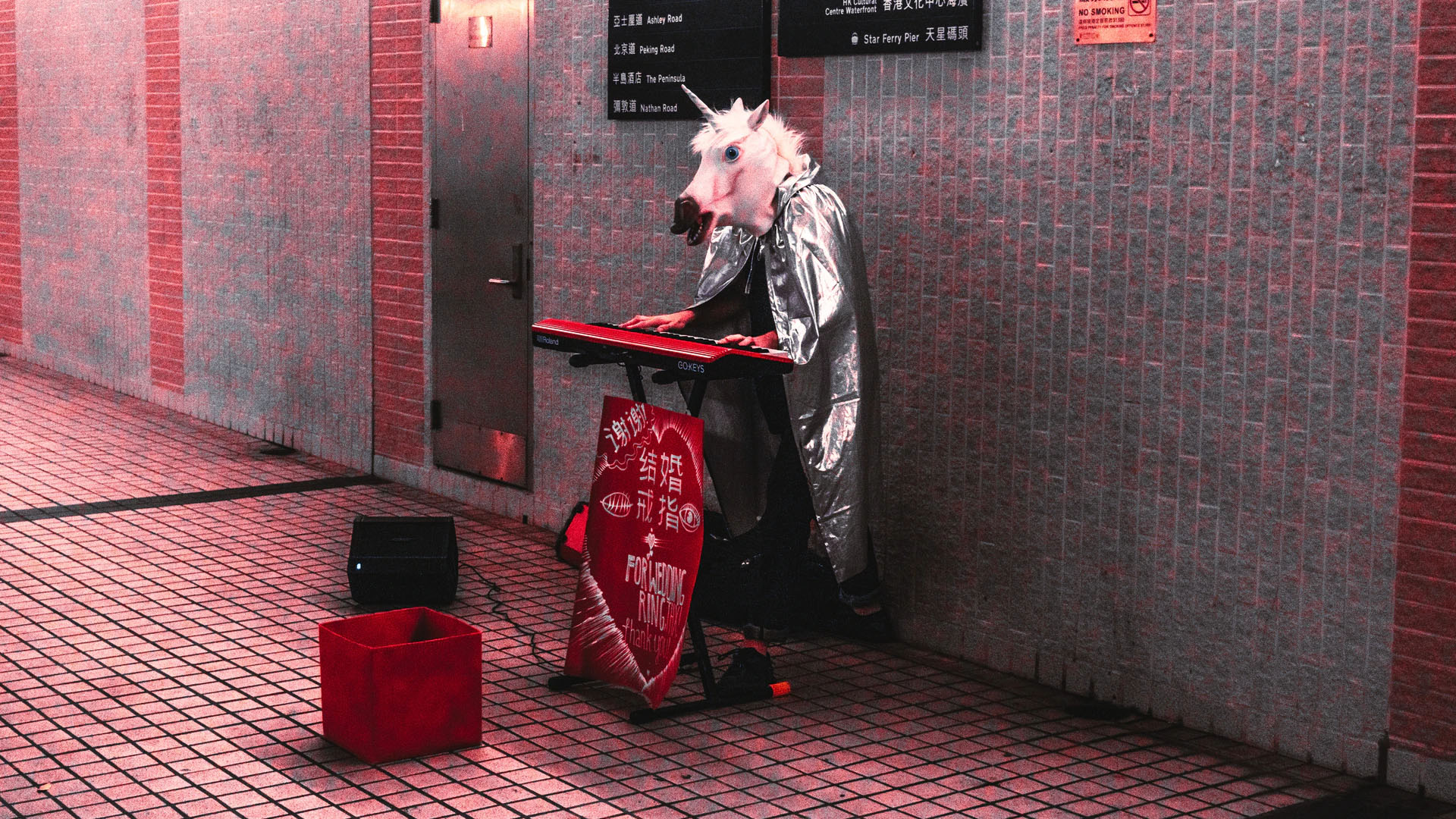 The following extract is taken from notes written by Francois Levaillant, a French author, explorer and naturalist.

I had not yet taken a near view of the horned cattle which (the herdsmen) brought with them, because at the break of the day they strayed to the thickets and pastures, and were not brought back by their keepers until the evening. One day, however, having repaired to their kraal very early, I was much surprised when I first beheld one of these animals. I scarcely knew them to be oxen and cows, not only from account of their being much smaller than ours, since I observed them in the same form and the same fundamental character, in which I could not be deceived, but on account of the multiplicity of their horns, and the variety of their different twistings.

Being at this time persuaded that these concretions (horns), of which I had no idea, were a peculiar present of nature, I considered the Kaffir* oxen as a variety of the species, but I was undeceived by my guide, who informed me that this singularity was only the effect of their invention and taste; and that, by means of a process with which they were well acquainted, they could not only multiply these horns, but also give them any form that their imaginations might suggest.

They take the animal at as tender an age as possible, and when the horns begin to appear they make a small vertical incision in them with a saw, or any other instrument that may be substituted for it, and divide them into two parts. This division makes the horns, yet tender, separate of themselves, so that in time the animal has four very distinct ones.

If they wish to have six, or even more, similar notches made with the saw produce as many as may be required. But if they are desirous of forcing one of these divisions to form, for example, a complete circle, they cut away from the point, which must not be hurt, a small part of its thickness, and this amputation, often renewed, and with much patience, makes the horn bend in contrary direction, and, the point meeting the root, it exhibits the appearance of a perfect circle. As it is certain that incision always causes a greater or less degree of bending, it may be readily conceived that every variation that caprice can imagine may be produced by this simple method

In short, one must be born a Kaffir*, and have his taste and patience, to submit to that minute care and unwearied attention required for this operation, which in Kaffir-land can only be useless, but in other climates would be hurtful. For the horn, thus disfigured, would become weak, whereas, when preserved strong and entire, it keeps at a distance the famished bears and wolves of Europe.

Clearly a uniconred animal could be produced by this sculpting of horns and it would not be such a ridiculous claim to suggest that one horned beasts once existed as a result of this practice.

*Note: This is now an offensive word in South Africa; so offensive as to be actionable, but it was originally a term used to describe black southern African Bantu-speaking peoples.

via Lavers, C. The Natural History of Unicorns 2009
Image above: by Joen Patrick Caagbay on Unsplash