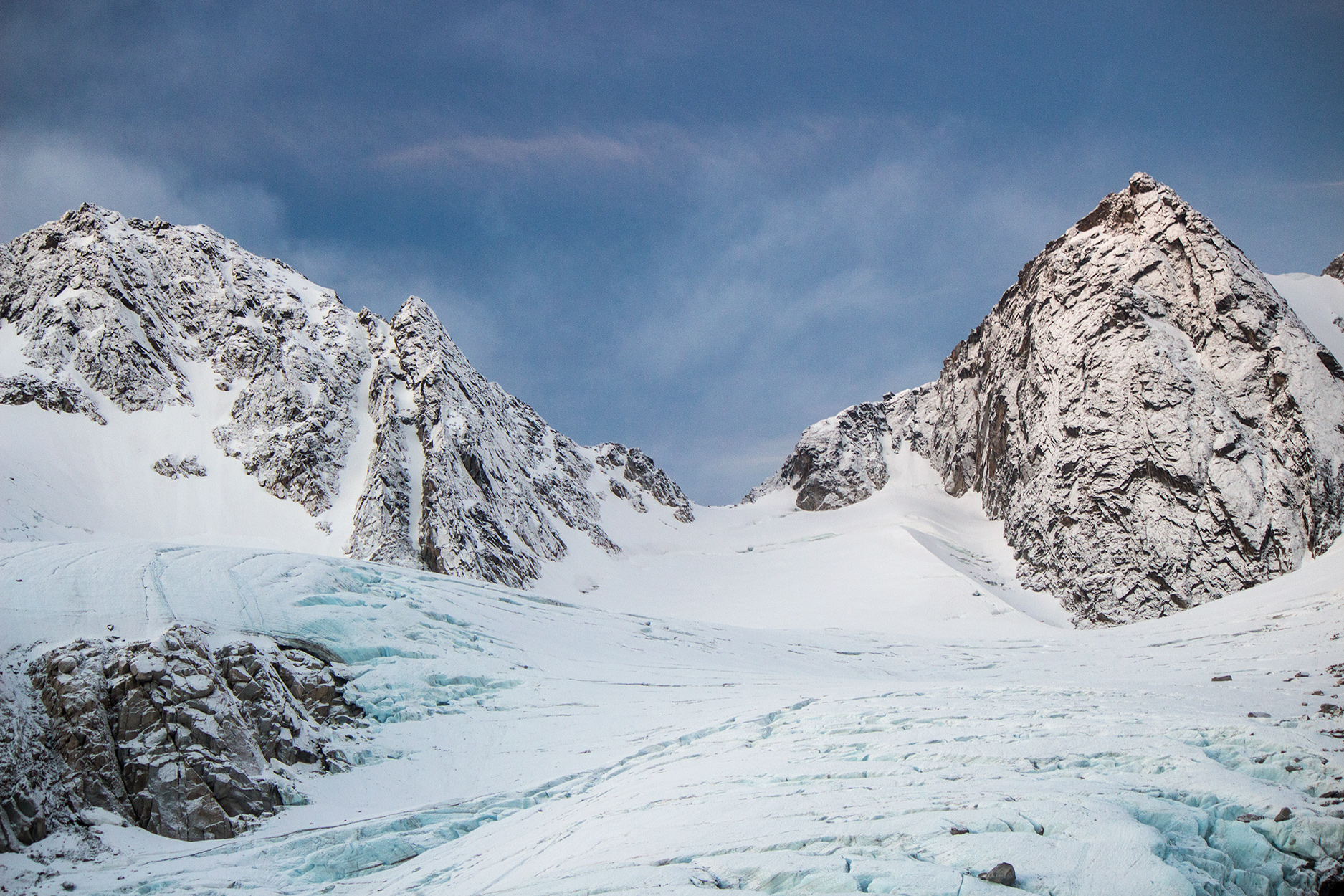 This October (2016) I embarked on a expedition around the arctic archipelago of Svalbard with 29 other artists as a part of an extraordinary artist residency programme. We spent the better part of the month together exploring the fjords, glaciers, and mountains of Svalbard whilst creating work on location and collecting materials with which to create new work at home.

It’s been nearly two weeks now since I left the arctic but the experience was so overwhelming that I think it will be some time before I’ve properly processed it. On board the Antigua, photograph by Spike Dennis

For the duration of our expedition we lived in close quarters on board a tall ship with no wifi, 4G, or telephone signal to connect us with the world outside. Being out in the alien arctic landscape was a phenomenal and surreal experience which was intensified further by this disconnection from own day-to-day realities.

Cocooned in an arctic bubble our sense of time and what is ‘normal’ had become skewed after a couple of weeks at sea. For example, it became the norm to see glaciers each and every day, or to expect to see the northern lights, or even not to see the sun.

That’s not to say that seeing glaciers on a daily basis, or expecting to see the northern lights lessened their impact! My first experience of a glacier was as overwhelming as the last!

It also became normal not to even think about my phone or social media, which in this day in age of course seems unthinkable. However, this digital disconnection forced me to be more present in the environment – in the landscape – and in this respect it was liberating! Whilst out in the arctic I attempted to create new work as well as documenting my experience through drawings, photographs, stitches, and written notes.

My head is bursting with ideas but it’s going to take some time to fully assimilate the experience as I try to make sense of it all.

In the meantime I’ll be posting some new updates. photos, and work in progress to my arctic blog over the coming weeks so keep your eyes peeled!